Apple has unveiled a new set of educational resources which have been designed to help users take control of their data. The update has been done just ahead of Data Privacy Day which is on January 28.

To drive awareness about the importance of data privacy, the tech giant has partnered with Apple TV+ Ted Lasso star Nick Mohammed in “A Day in the Life of an Average Person’s Data.” 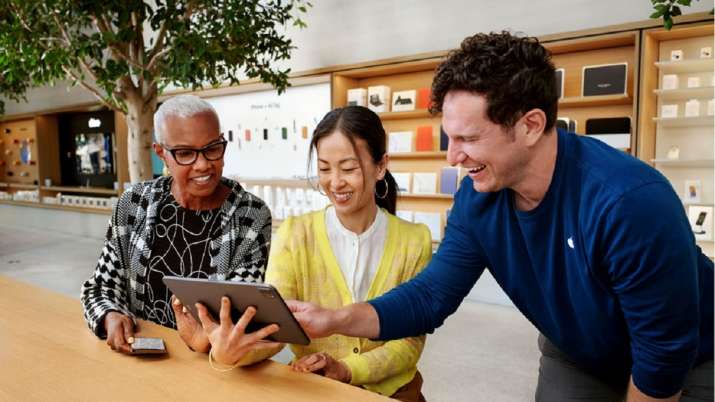 “Privacy is built into all of Apple’s products and services from the ground up, from the moment users open their devices to every time they use an app,” according to the company.

Apple products and features include innovative privacy technologies designed to minimise how much user data anyone can access.

“This is why Safari throws trackers off the trail. It’s why the Health app keeps user records under wraps, and why Siri learns what the user needs rather than who they are,” said the tech giant.

These are just some of the dozens of privacy features that Apple has built into the foundation of every product and every service it creates.

Apple believes that every user should have clear insights into how their data is used and tools to decide when to share their data and who to share it with.

The whimsical short film “A Day in the Life of an Average Person’s Data” invites users to follow Apple TV+ Ted Lasso star Nick Mohammed through his average day, explaining how bad actors misuse data and how Apple works to keep his personal information safe.

The commitment to transparency and control — and to privacy-protecting innovations across its technology — gives Apple users more choices and more control over their personal information.

On Data Privacy Day and every day, teams across Apple are pushing this work forward, said the company.

Data Privacy Day is an international event that occurs every year on January 28.

An Expert Explains Why The Radioactive Water Stored at Fukushima Should Be Released : ScienceAlert

Brendan Fraser has ‘made peace’ with his looks | Entertainment News